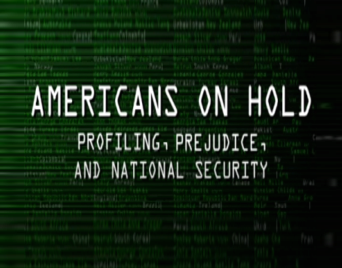 Shortly after the September 11 attacks, Anila Ali became a naturalized American citizen yet continued to be stopped at US border crossings, profiled because of her Pakistani origins. She noted that hundreds of other individuals with no connections to extremist groups were generating false database matches, diverting law enforcement resources and unnecessarily targeting Muslim Americans.

To tackle discriminatory profiling in the name of national security, Ali partnered with Zuhair Mahd (a Jordanian-American) to make a documentary on their personal encounters with problem. The film was produced in conjunction with New York University Law School’s Center for Human Rights and Global Justice.

The film and ongoing activist efforts by Ali’s network helped push the Department of Homeland Security to develop its TRIP program, which allows frequent travelers to get a redress number attached to their flight reservation to avoid false-match screening. Thousands of citizens have benefited from the program. Ali hails the documentary and campaign as an example of how to find positive solutions to challenges.